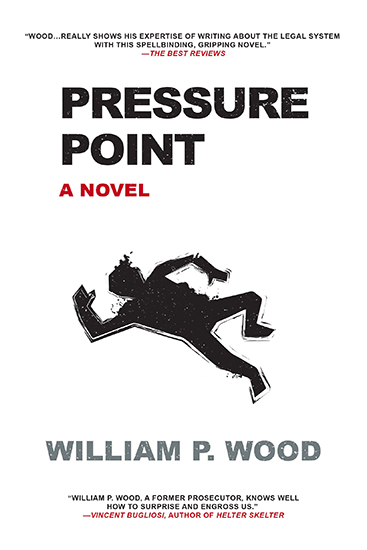 It started as a tragic but simple murder, an old woman killed in the street for her handbag. But as police detectives Terry Nye and Rose Tafoya investigate, they find very little that makes sense, and nothing that leads where they expect. Even stranger, Nye and Tafoya are pretty sure they’ve been under surveillance ever since they showed up at the crime scene. And when they discover some shocking forensic evidence, they know they’re in way over their heads.

Dennis Cooper has been prosecuting homicides in the D.A.’s office for years, but he’s never seen a case like this one. The suspect that Nye and Tafoya have given him is no run-of-the-mill mugger. And there’s much more at stake than a conviction. This case has some very powerful people very concerned—and determined to stop Cooper at any cost.