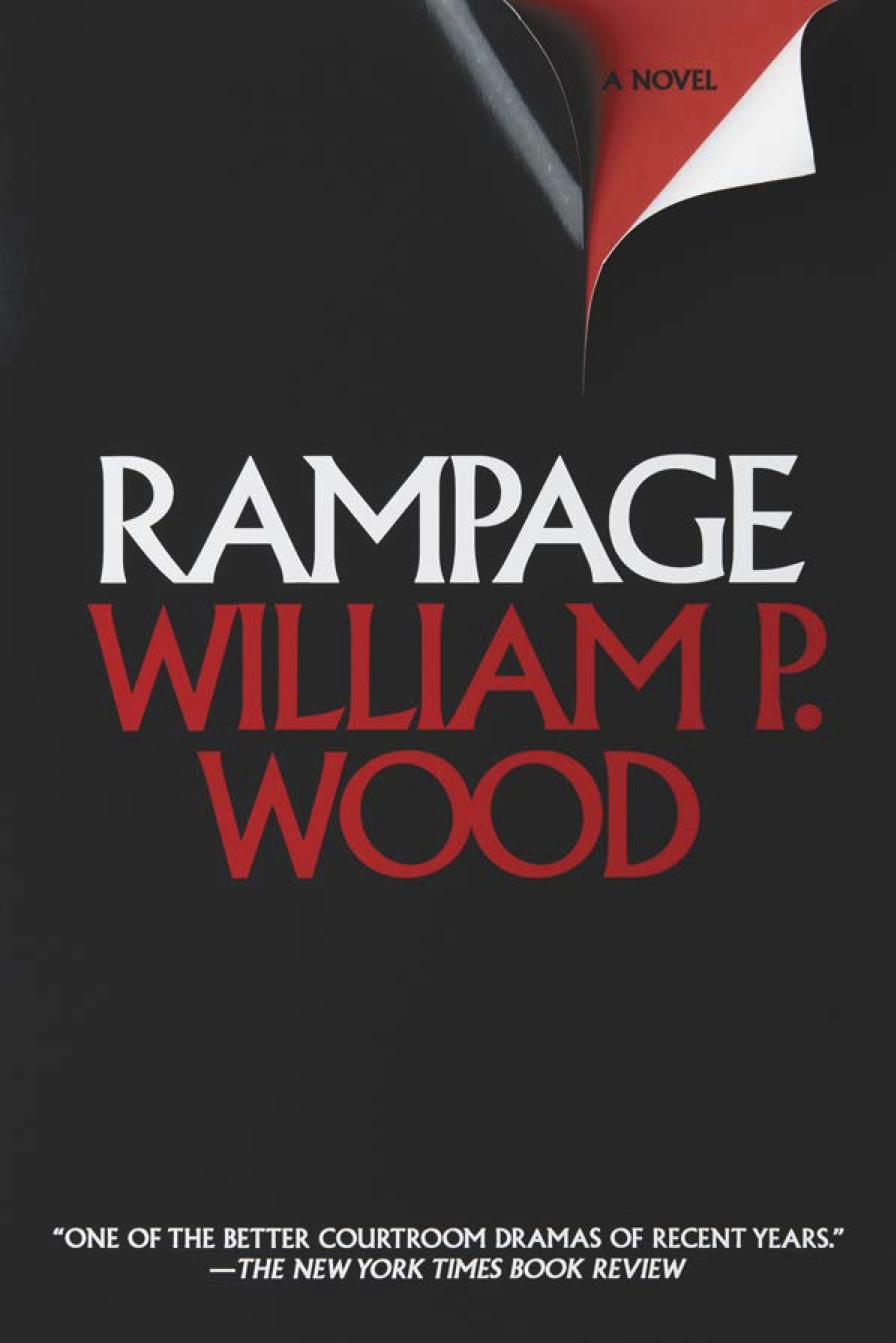 A killer so savage and sly that the brutal frenzy of his crimes makes an unassailable insanity defense—such is the opponent facing Tony Fraser, a young D.A. willing to risk anything, everything, for a sentence of death. Plotted against by court psychiatrists, tormented by vanishing evidence and fugitive witnesses, his own wife a target, Fraser finds himself checkmated by the accused until he seizes an opportunity to go beyond the letter of the law.

Adapted into a motion picture by director William Friedkin (The Exorcist, The French Connection, and Killer Joe).

One of the better courtroom dramas of recent years.
—New York Times

From first to last, Rampage is superior… Please do not miss this one.
—Cleveland Plain Dealer