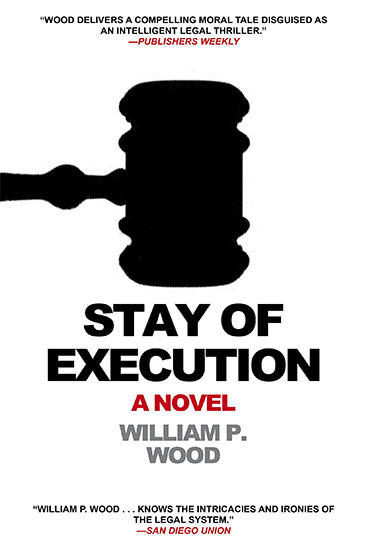 Small-time operator Bobby Carnes took a shot at a big score, setting up a major drug sale with some high rollers in Marina del Ray. He went in with a few bags of crank-methamphetamine and a .44 and walked out a stone-cold killer: a suitcase full of cash in his hands and four bodies in his wake. Now Carnes is up for trial, and Los Angeles County District Attorney George Keegan has decided to prosecute the case himself, prompted by his own private anguish. It s a move that guarantees him media coverage in a brutal reelection campaign a strategy that could easily backfire. For Keegan’s star witness is running scared, and if he loses the case, a brutal murderer will go free… and all of George Keegan s dreams will turn to dust.