The story based on The Bone Garden of the Dorothea Puente boardinghouse murders started streaming on Netflix on March 1, 2022. The series, featuring the case and Bill Wood’s interviews about his prosecution of Puente, is called Worst Roommate Ever. It was seen by over 40 million people around the world in the first month of streaming.

Rampage, the movie based on his novel of the same name, is now available on Amazon Prime. It was directed by William Friedkin, known best for The Exorcist, The French Connection, and To Live And Die In L.A. Michael Biehn from The Terminator and Aliens stars. 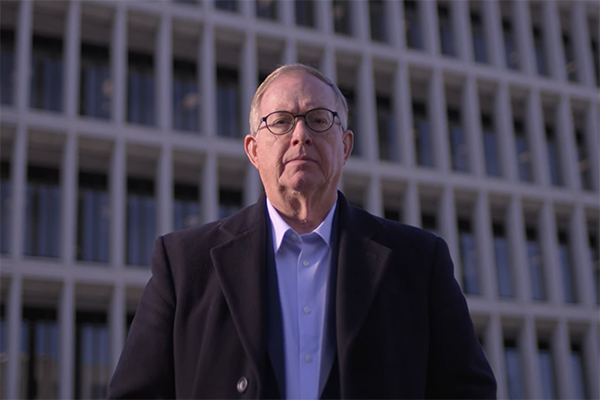 Screen-capture from the 2022 Netflix special, The Worst Roommate Ever 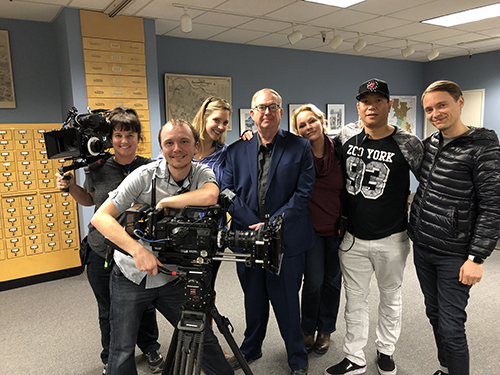 William with the producers and crew from The Worst Roommate Ever

The producers and crew of a documentary titled Dorothea Puente: story of a serial killer which was broadcast on Oprah’s Oxygen channel in the spring of 2021. It is based primarily on The Bone Garden. 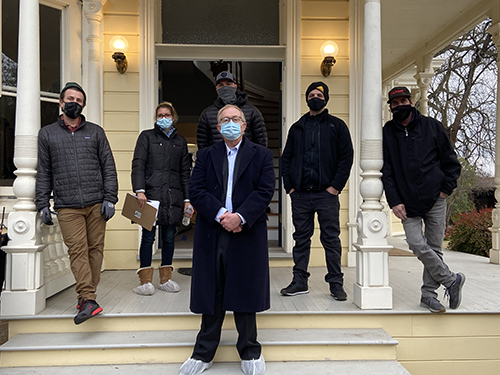 Interview on “Insight with Beth Ruyak” on CapRadio Sacramento (April 2014)

New York Times: “The Bench May Be a Lawyer’s Dream, but It Can Be an Actor’s Nightmare” (August 1995)